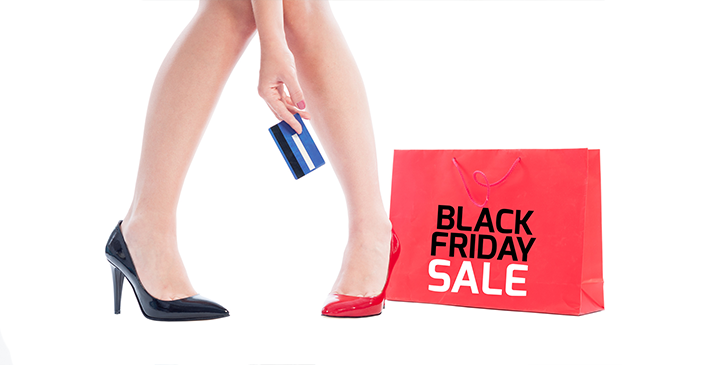 We’d been living in America: Home of the 90% Off Sale, for several years but I still hadn’t braved a Black Friday.

Prior to 2008 we had only dogs, and pet supplies didn’t go on sale at midnight.

Of course, back in 2008 everyone was totally into gourmet dog treats, dog canopy beds and dog outfits/shoes/leashes. Ahh, the glory days of the economy, when Petsmart came out with the PetHotels. For $45 a day, (per dog, plus dog food and plus treats, and extra for dog walking) you could board your doggie and that doggie could live in a room that was nicer than my first room in college. That doggie could also accept phone calls from you (for an extra $5.00 a call) and you could monitor your doggie via a website and webcam (that was an extra $7.99 per day).

Since it was “celebrity cool” to own a wee dog and to indulge it to a point of financial breakdown, the Black Friday sales didn’t seem to touch those goods. 2008: Another year of blissful excess.

It was Kiddo #1’s first Christmas and I had much to prepare. I had to make sure she was inundated with clothing, avalanched with the latest gadgetry and overstimulated by the sheer mountain of presents. Everyone knows if you don’t go insane for baby’s first Christmas, the kiddo is on the fast track to prison-by-age-8 from that point forward.

Of course, I pitched it to Husband with the old, “I am trying to understand the culture!” He wouldn’t understand the threat of Kiddo #1 going to prison, so instead, I came up with the culture thing in an effort to appeal to his logical, scientific-research side.

I was willing to go DEEP undercover to figure out just how to be a real, live American. Yep. In the Canadian Spy Hall of Fame, there are pictures of Jim Carrey, Mike Myers, Michael J. Fox, Ryan Gosling, Celine Dion and Me. Totes discreet.

I’ll save writing the exact wording of the response I got, but suffice it to say Husband wasn’t going with me even if Heidi Klum arrived to escort us.

Growing up close to Detroit, where people routinely die during Black Friday stampedes, the thought of possibly dying to get the last Garden Patch doll or Tickle Me Ken, appeals to my Hunter Gatherer side. I liked the thought of elbowing someone in the turkey-stuffed gut and grabbing the last pair of black socks as they fell down surprised.

Frankly, I figured I could just go in low, give an unexpected (hockey) check, jersey the old guys in front of me, and WHAMMO, score the best Christmas presents ever. EVER. Seriously, I kinda feel like I’d been living my whole life to get a moment like this. Cue the Kelly Clarkson.

Anyway, I had a game plan, I had the will, but as of right now, I didn’t have a posse. Everyone who has ever seen a bank heist movie knows you need a posse. Or at least you need a group of people who are slower than you are so that you won’t get caught.

I called some [American] friends to get in on their plans, and, shockingly, none were going out at midnight to stand in line to get the amazing 2AM door buster specials!

They kept telling me no sale was “worth getting up at 2AM” and that the doorbusters are usually TVs and big items, so unless you need a new washer/dryer, there was no point. I clearly had  made friends with atypical Americans. Where were the gung-ho people who lined up promptly at 6pm waiting for doors to open in the cold, wee hours of the morning? Where were the overstuffed, over-caffeinated, over-family-timed, under slept American maniacs you see on TV?

But, instead, (after we walked a kilometre from the parking spot we found to the actual parking lot of the outlet mall), what I found was a strange, zombie-esque comradery. Sure, I was living in Posh Town, USA, but this was really… surreal. Everyone was tired, everyone was trying to get a great deal, but no one was willing to kill anyone for the last pair of sunglasses! What?

Good heavens, there was even a quartet, playing carols while the overpriced hot chocolate and coffee flowed like fishes and loaves. I was hearing lovely carols; I was expecting to hear the tuba playing the theme from Jaws.

It was inspiring. It was peaceful. It was manically happy… just like every Hallmark Christmas movie. It even started snowing like in Hallmark movies. Just pretty, not cold or horrid. God bless America. And, after I spent half a fortune on little sweaters, socks, and rattles, I returned home at 6AM triumphant.

Now that we’re living in Canada again, I do what Canadians do: we have Thanksgiving in October; put up the tree after the 11th of November to respect those who have fallen trying to protect our way of life; we shop locally and online. We take the kids skating at the mall when it’s nice, and at the arena when it’s not.

Have a wonderful winter, CK residents.

See you in the thaw.

PURE Perspective: Turn to the Arts to Boost Self-Esteem

The Kids are Alright: Second Born 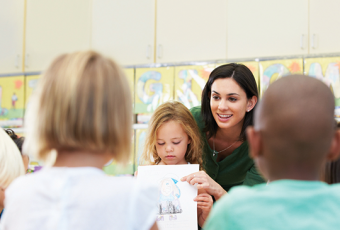 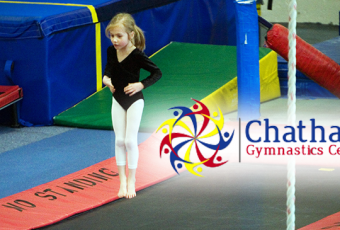 Our CK Business Spotlight features outstanding local businesses who have made a positive impact on our community! Let us know if…