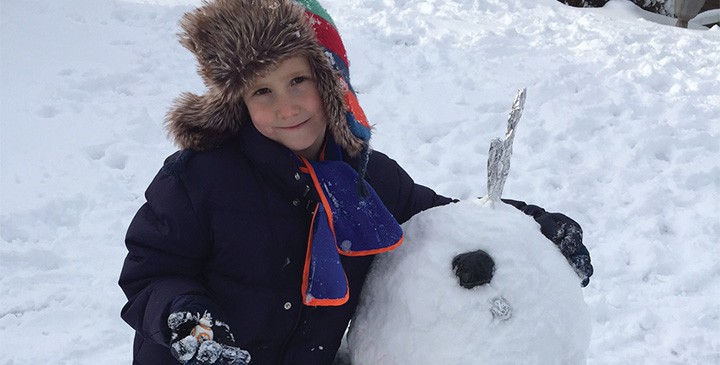 We are smack dab in the middle of something completely epic. A few months ago, one of the most anticipated movies in decades was released on the big screen, and soon it will be available on DVD for home viewing. The world has been Star Wars crazy since the release of The Force Awakens, the seventh installment of the sci-fi saga. People who are addicted to this franchise observe May 4th as Star Wars Day because it allows for the play on words of “May the Fourth Be With You” to be its catchphrase. Hard-core fans do not need a special reason to celebrate, but this upcoming May 4th could be the most epic Star Wars Day ever. This will be the first day since its inception in 2011 when a movie was released a few months beforehand, giving the fans something new and fresh to commemorate. Star Wars has a history stretching back to the first trilogy from 1978-1983 and the second trilogy from 1999-2005. What goes around, comes around; everything old is new again with the third trilogy kicking off in 2015.

I’ll try not to get all sci-fi nerdy, but Star Wars has become a bit of an obsession for my two sons, Ethan and Jonah, similar to my own fixation when I was a kid. They have completely embraced Star Wars and it all happened quite naturally; I did not force the Force upon them. It started last summer at a Star Wars birthday for one of Ethan’s friends where they received lightsabres (a well-done DIY project from pool noodles and duct tape) and Jedi robes (another easy DIY with felt and twine). At this party, Ethan caught wind of this movie coming out and learned there were other ones before it. Once they saw A New Hope, they wanted to see more and more. So I obliged.

After watching the first six movies, our everyday lives seemed to incorporate the characters, the weapons, the ships, the droids, and the planets. Lightsabre battles with the foam blades were a daily occurrence. Jonah developed a particular interest in Darth Vader. It became normal to hear him humming the Imperial March that accompanies Darth Vader in the movies, instead of the main theme song that most people recognize.

A neighbour’s front yard became the Dagobah system, another is the icy planet of Hoth. Ethan and Jonah “fly” to these planets on their bikes to visit Yoda or battle an AT-AT walker. Not only has our neighbourhood become a Star Wars galaxy, but it has extended to other parts of the city. Our car is often converted to the Millennium Falcon, taking us to galaxies far, far away. The Ewok village is the park next to Memorial Arena. The play area at McDonald’s has been renamed Cloud City. The flat parking lot of a nearby school is the desert landscape of Tatooine. Every day something new from around town becomes part of their Star Wars world. Even though we have mountains of Star Wars toys, it is their imaginations that have transformed our surroundings into a realm of fantasy.

Lying in bed the night before we went to The Force Awakens, Ethan said, “Tomorrow is going to be the best day of my life.” I knew he was excited, but even I was surprised at his superlative. We talked earlier about when the first movie came out when I was a kid and he asked, “Did you feel the same way when you were seven, like it was the best day of your life?” Images of my wedding and the birth of my sons flashed through my head. I did not want to let him down by saying that seeing Star Wars may seem awesome, but there will be more meaningful and memorable things that happen in life. I’ll let them have this level of excitement for now.

On our way to see The Force Awakens, Ethan said, “I know why they make these movies at the theatre. So we can figure out if we like them enough to watch at home.” In a six-year-old’s mind, it was more important to get a preview of the real movie to determine if it was worth watching it hundreds of times on DVD. That will come in time, but our only viewing so far at the theatre has left a lasting impression that has transformed our lives a bit. With the movie coming out in December, it was front of mind around Christmas, and Ethan went so far as to slide in Star Wars references into Jesus’ birth story. The three wise men that visit Jesus in the stable at our nativity scene are not wise men at all, but rather Jedi knights, not bringing gifts of gold, frankincense, and myrrh, but the power of the Force. That’s how it plays out in our house anyway. Jonah does not relate so much to the light side; since the new movie, he has substituted his interest in Darth Vader with an unsettling desire to imitate Kylo Ren with his lightsabre. I’m not really worried about where his mind is at, I think he just likes his characters in black.

Not to forget about my wife, she has a very important role in this mania. Every time a DVD is watched at home, she must be present as the official reader of the opening words that scroll across the galaxy to get us in the right frame of mind. The movie cannot start without her reciting this introduction, and may the Force be with her for playing along with us boys. 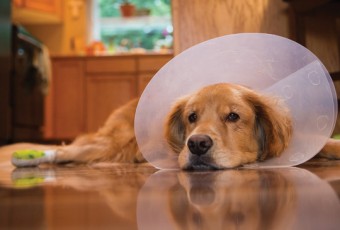 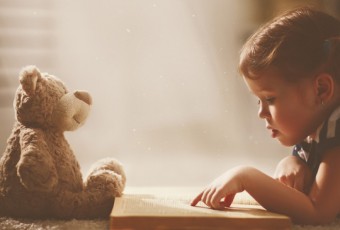 Love You Forever by Robert Munsch is a treasured story found on the bookshelves of countless parents. It is read…