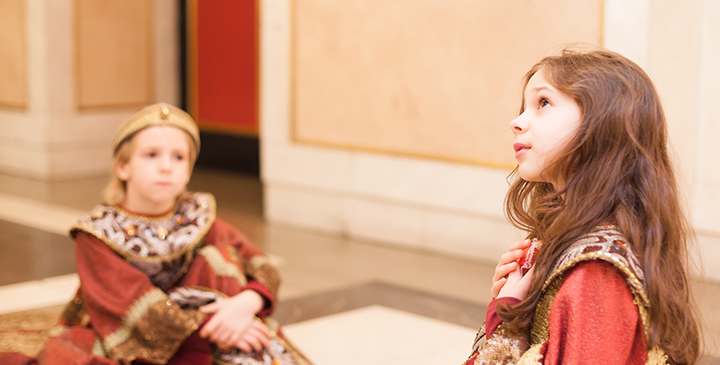 My love for acting began in grade seven when I performed in my elementary schools play The Wizard of Oz as the Wicked Witch of the West and I’ve never looked back. Then, going to a high school that’s always taken the dramatic arts very seriously, I’m glad to have joined Pure Academy’s acting program when I did. Now, at seventeen years old, I’ve been able to incorporate everything I’ve learned at Pure over the past five years into everyday life. I go to UCC and have had the privilege to be involved in Lancer-LINK, Muskoka Woods, and the Sears Drama Festival. Outside of my lovely school, I have a summer job as a camp counsellor at Kenesserie camp and have recently taken a part time job at GoodLife for Women. I’ve also been an active member of my youth group for as long as I’ve been at Pure. In September, I plan to attend Niagara College for Recreation and Leisure Services and I’ve never been more excited to go to school in my life. I know that I wouldn’t be so excited if I hadn’t learned to step out of my comfort zone five years ago in Stacie Suitors Teen Rec Acting class at Pure Academy.

I began the class in the January of my grade eight year, so everyone in Teen Rec Acting had already known each other since September and were comfortable in the Black Box Theatre. It was lucky for me that my cousin was also in the class, so I basically just stuck to her side for the first three weeks. I didn’t have to though, because everyone was incredibly welcoming and fun to be around. I didn’t have much experience of being the new kid, but going to the class let me know how hard it was and also taught me to always greet someone new with open arms. Acting is hard and uncomfortable at first, by setting the tone of the class myself, I’m able to let the other students know that it’s okay to be a little weird and crazy and to do things you wouldn’t normally do outside the classroom. I’ve also been able to use this in school: not only is the transition from grade eight to grade nine really hard, but senior students can be really intimidating! By always smiling at the new students and keeping up friendly conversation, I’ve found that it helps many new students to feel more comfortable in their new school setting and to get involved!

Last year, I was given the amazing opportunity to work alongside Stacie as her assistant. I worked with students ages 6-15 in the acting classes, mostly being a mentor to the older ones and a role model to the younger. I was so excited when Stacie asked me to join her! It was also much like my job as a camp counsellor. By being able to interact with each different age group; to know their tendencies and attitudes and thought processes, I was able to become an even better camp counsellor the year after! But not only that, it helped me to remember how I felt at their age. It’s only been a few years, but I had forgotten what it was like to be a chubby eight-year-old! As I spent more time with the kids in my drama classes and saw them in all their different moods and hyper-activity (especially the mini class), it was easier to remember that they are still learning and can be quickly influenced. This has made me much more aware of a child’s presence and how much my actions may affect them. Some of the greatest (and proudest) moments were the ones where Stacie and I witnessed the kids breaking out of their shells onstage!

Being a part of PURE Academy for five years has influenced my life in countless ways and I could go on and on about how much I adore my teacher and the art of acting, but no one has the time for it! At PURE, I have found that an actor is at their best when they are comfortable in their own skin. I have become so much more confident and accepting of myself and others because of this. Thank you Pure (and Stacie!) for everything!

The Kids are Alright: School’s (not) out! Helping kids stay engaged & focused as the year winds down

PURE Perspective: Turn to the Arts to Boost Self-Esteem

As parents, you do everything to help your child navigate through the ups and downs of childhood and survive with self-esteem. You praise… 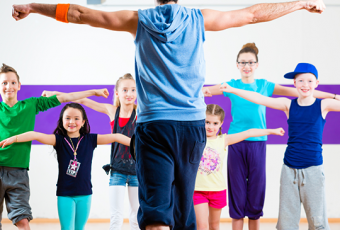 Young children seem drawn to music, and from an early age, they will begin dancing when they hear it. While the physical benefits of…